The Baseline Protocol is an open source initiative that combines advances in cryptography, messaging, and blockchain to execute secure and private business processes at low cost via the public Ethereum Mainnet. The protocol will enable confidential and complex collaboration between enterprises without leaving any sensitive data on-chain 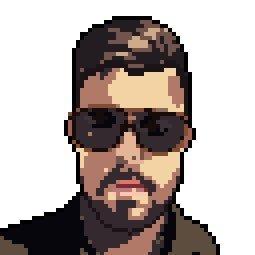 I dont think this should be a require as this will fail the contract deployment. How about: uint256 selectedToken = (geneGenerator.random() % (maxSupply-1))+1; This will ensure that the token is within [1,maxSupply)

Not sure what is the idea here

I think we should add these pre-audit.

change `sale` to `seed` in dropdown 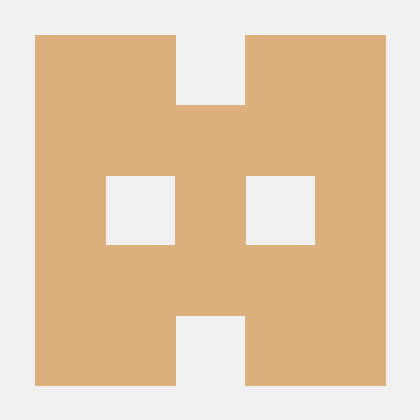 I want to illustrate that there is difference between templating something and standardizing it.

Su Squares would have benefited from the proposed features, for sure.

And many contract like to be pausable as well.

This is a template, anybody can use it, it makes sense. Most people are just going to copy one line of code to get that feature.

But I don't know of any wallets that are planning to support OpenZeppelin Contracts Pausable contract and show that a contract is paused.

Because there are no wallets supporting it, there is no reason to standardize it. And it hasn't been.

You have not detailed anybody that wants to read the consumer status for tokens. So you are in the same category~~no need to standardize this.

I think the Pausable example and the parallels drawn from it are not exactly in line with the idea of the suggested extension.

While reasoning from a wallet perspective you are right - no one has wanted nor needed the paused state to be viewed.

Pausable, however, is a strictly administrative "lever" - allowing for administrators to trigger it and grind a contract to a halt. No external entity - contract or wallet - has a great use case for reading the state of the contract. The paused state is only ever used internally in the contract as access restrictor.

The suggested extension however differs majorly in this regard.

The consumerOf function is actually not intended for internal in-contract use. Its intended use case is for external entities - mainly contracts but also likely wallets - to reason with and base their logic on the consumer of an NFT rather than its owner. 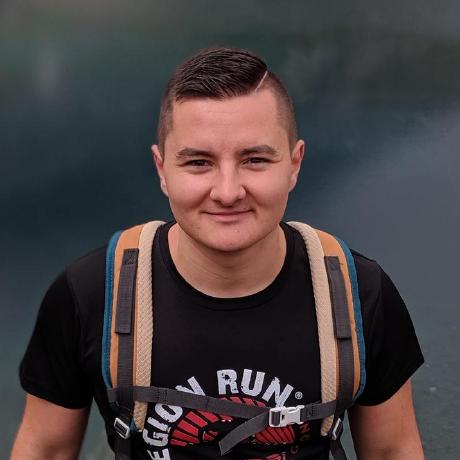