tensorflow
If you are wondering where the data of this site comes from, please visit https://api.github.com/users/NorfairKing/events. GitMemory does not store any data, but only uses NGINX to cache data for a period of time. The idea behind GitMemory is simply to give users a better reading experience.
Tom Sydney Kerckhove NorfairKing CS Kerckhove Zürich http://cs-syd.eu Professional Weirdo

Nix Docker base images for fast and minimal builds.

An overview of property testing, for F(by) 2020

@NorfairKing which Linux distro (and version) was used during tests?

NixOS, but all the versions are pinned in the shell.nix. 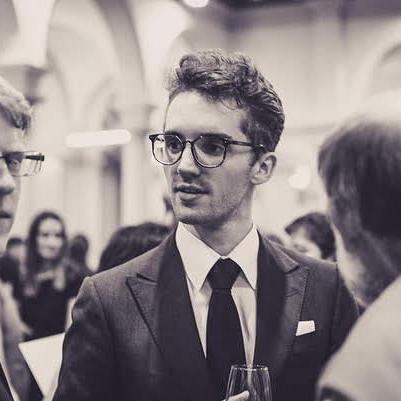 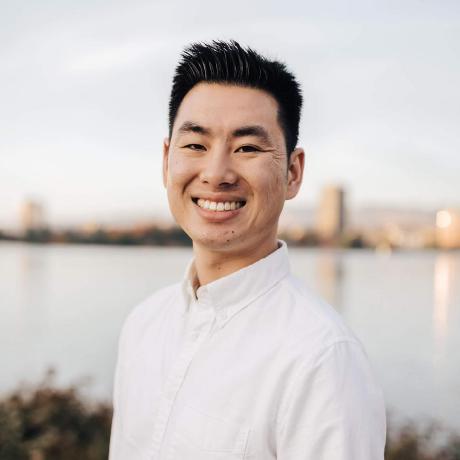 Show the path to the error 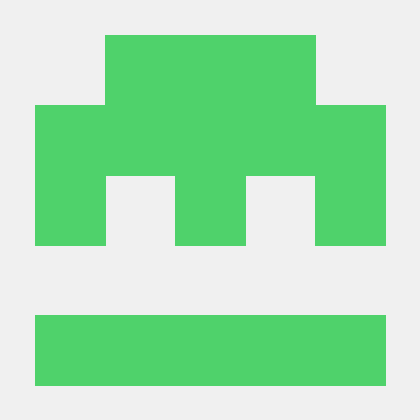 One quick fix that can help mitigate this is to allow reading an environment variable like HASHABLE_DEFAULT_SALT with unsafePerformIO that one can set differently for their application.

This is SO hacky that we shouldn't even merge the PR, just have people use the open PR if necessary. IMO

In other words, please let's not let perfect be the enemy of good-enough-for-now here.

-frandom-init-seed is good enough for the very short term (AFAICT) The collisionless containers approach solves the specific exploit that I've built, but doesn't guarantee that there's no other cheap way to produce an exploit.

WIP: Collisionless containers (DO NOT MERGE)

@NorfairKing You suggested this doesn't change performance, where are the benchmarks to show that?

Yes, they were included in the original communication, but you can also just try to run the benchmarks locally to see.

We did the benchmarks as well and saw no difference. That makes sense because this implementation only differs when there > are (many) conflicts. If I remember correctly it's in the package that I sent to treeowl and tibbe. 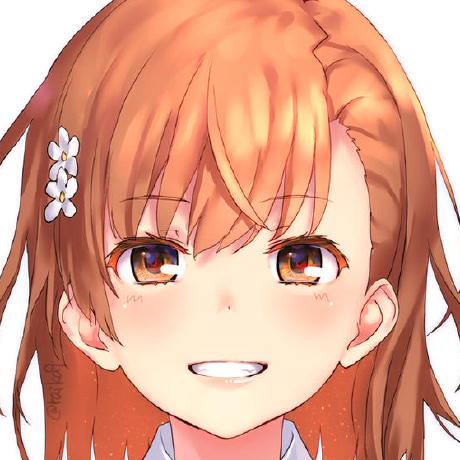 WIP: Collisionless containers (DO NOT MERGE)

Is there a link to that discussion so we can hear the objections first hand? As an open source project it would be traditional to have the objection available in the code review.

This was a private conversation as part of the responsible disclosure procedure.

@NorfairKing In the post you indicated a rejected PR, could you link that here now that the issue is publicly discussed? 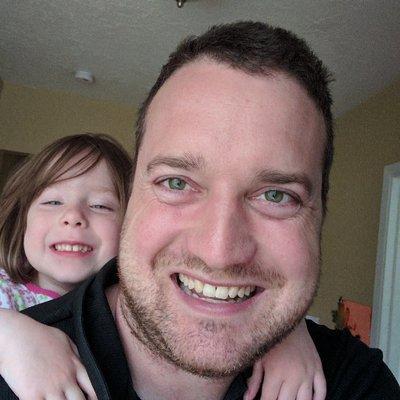 With all due respect, that makes this worse, not better.

Yet, I'm not keen at changing Value, but rather would skip Value in decoding pipeline entirely.

That's a much bigger breaking change and would make it entirely new library. We have played around with this idea by making the equivalent of optparse-applicative, but for json parsing without an intermediate type. That approach has different tradeoffs and can be cool, but it doesn't solve the problem at hand in aeson right now.

Author here: Happy to help with this.

Just FYI: I got this building with wxGTK31 and the latest release instead. Thanks for opening this PR, even if it didn't get merged. 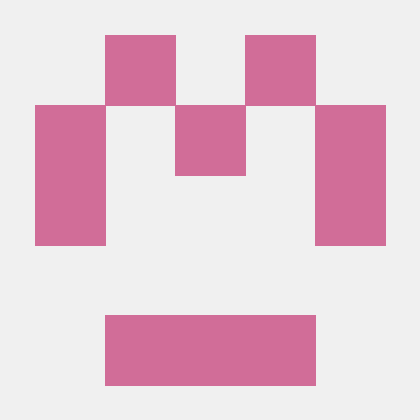 Nano does not roundtrip as part of entity

more ideas: Can we store fixed-point numbers as Int64 instead? Can we just poison the instance because they contain an Integer, which can never be roundtripped anyway?

@jtdaugherty Thanks for the very detailed response. I only just realised that I'd not responded to it, my appologies. It sounds like this would be a very significant refactor that I cannot justify spending time on at the moment. 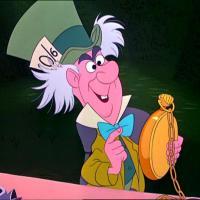 Thanks for the info!

I'd be happy to test it out! Even if it's non-default behaviour.. If you point me to the relevant lines then I could look into implementing a PR for it.

I've not formed any opinion on this choice yet, but I would like to learn about the tradeoff so that I may make my builds reproducible again. Where can I learn about this?

Unable to build binaries from default.nix 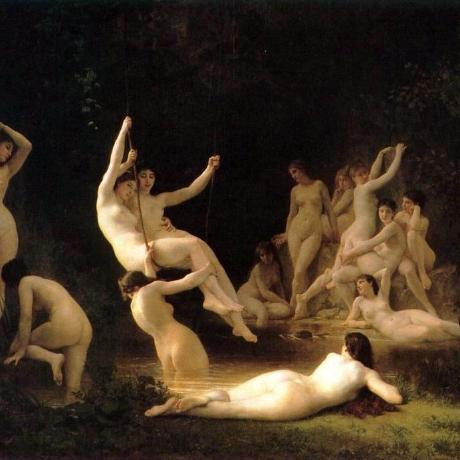 fixed another optparse bug where threads were not parsed correctly

fixed another optparse bug where threads were not parsed correctly

@NorfairKing Are the aliases sufficient for you to not break your stuff?

Break my stuff as much as you want! Forget about backward compatibility, I fix specific commits anyway so no worries. Just get things in good shape, don't worry about not breaking my things. 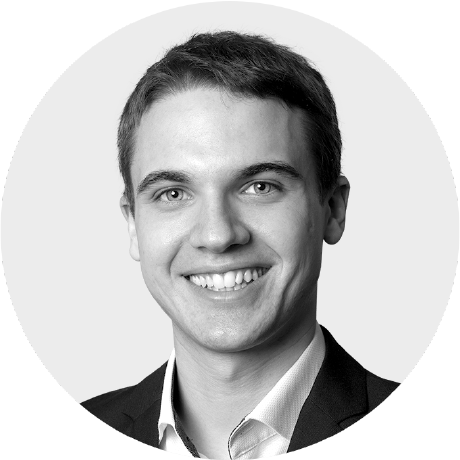 Chromium headless / chromedriver (Selenium) does not work inside nix sandbox 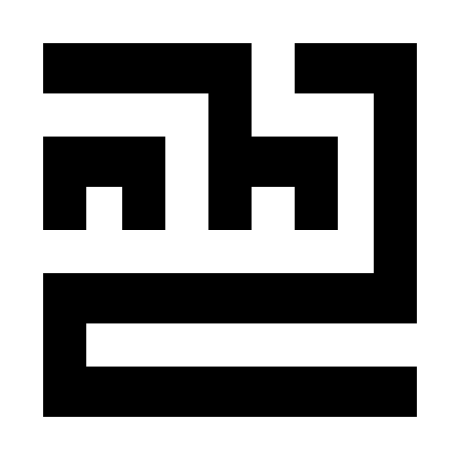 Mention Automatic test discovery with shared resources in the readme

Mention Automatic test discovery with shared resources in the readme