tensorflow
If you are wondering where the data of this site comes from, please visit https://api.github.com/users/MentalGear/events. GitMemory does not store any data, but only uses NGINX to cache data for a period of time. The idea behind GitMemory is simply to give users a better reading experience.
MentalGear Creative Technologist

A JSON-like data structure (a CRDT) that can be modified concurrently by different users, and merged again automatically.

Examples and use cases using the deepbots framework (https://github.com/aidudezzz/deepbots) with the Webots robot simulator.

A toolkit for developing and comparing reinforcement learning algorithms.

Minimal Reproducible Example for Netlify dev debug with VS code

The library.js file on the pixi editor shows version 3.0.4. Is that intentional ? 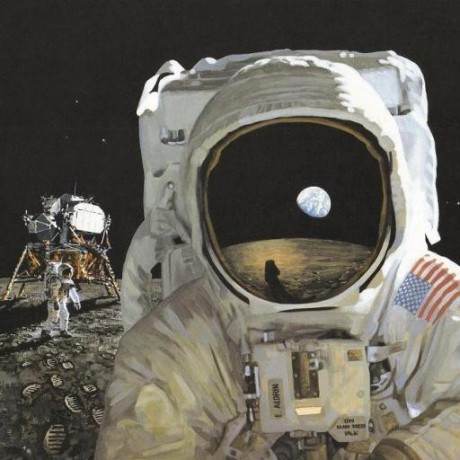 Thanks for this, I appreciate the ts work and all. You might wanna add that almost all of it can now be done using object-fit in CSS.

The interactive editor as stated in the readme (http://pixijs.github.io/particle-emitter-editor/) resolves in a 404 error.

Any way to debug functions? 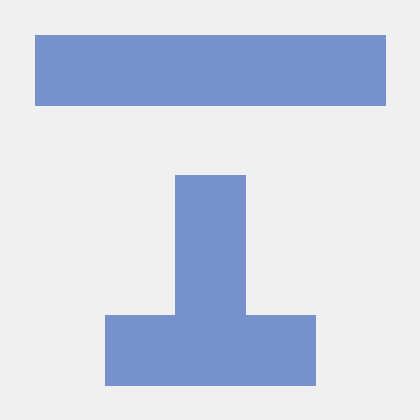 Would be a nice feature! 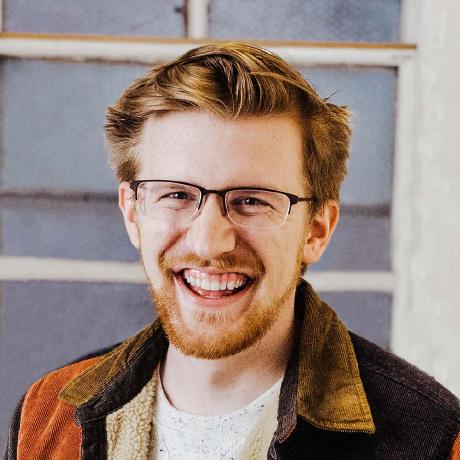 Okay, that's a better explanation! Maybe add it to the example comment?

Thx for this app. Could you add the german version as well in your intro page?

Add the german version, it's compatible with the EU certificate. 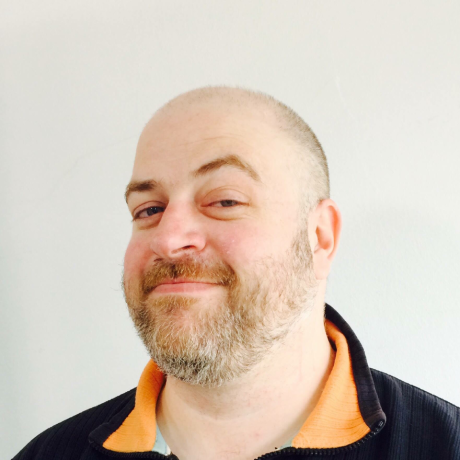 RoseTTA was released 15 days ago. RosettaCommons/RoseTTAFold@dcaf58a

It's about RoseTTAFold just recently gaining traction in the newscycle which is important to make more people aware of it, not the release date of the source code.

Also, who cares about code, the most important part is the model, of course. You know weights for neuronet.

Seriously? The model alone doesn't allow you to reproduce the underlying approach used or compare it with other methods. Which is the whole point of gaining knowledge to refine approaches, not just using them in a model. Also, it's far more valuable to have the code to a smaller, far more efficient model that you can modify, train and run yourself than a huge model that can only run on TPU cloud tech you need to rent for huge sums.

Alphafold is superior and if they will do decentralised learning like leela chess did (in C++, not Python using nvidia 20 series and 30 series tensor cores) they will dominate the field immediatelly.

What exactly is it that you call superior? Alphafold seems to be still a bit more precise, but an open-source system as is RoseTTAFold which can be improved quickly and openly, and which is far more efficient in what it does, will soon become the "superior" solution.

While it's great you finally release your code publicly (after months of criticism for keeping it secret against the ethos of mutual aid in the scientific world) it certainly seems strange to do it just around the time RoseTTAFold , a system that does nearly the same thing for free at a fraction of the computational cost, gains significant traction in news stories.

That sudden release might give the impression of an orchestrated effort of your PR department to bury the RoseTTAFold news story.

I'm certain you will deny any of this, but to be without the shadow of a doubt in the future, DeepMind might want to share their work openly and proactively with the scientific world, instead of releasing what seems defensively to undermine the spread of open-source projects in the same area.

Can we just document how to use like serve On the dist directory?

Yes please. Trying to develop a vanilla js UDM browser plugin as well without it! 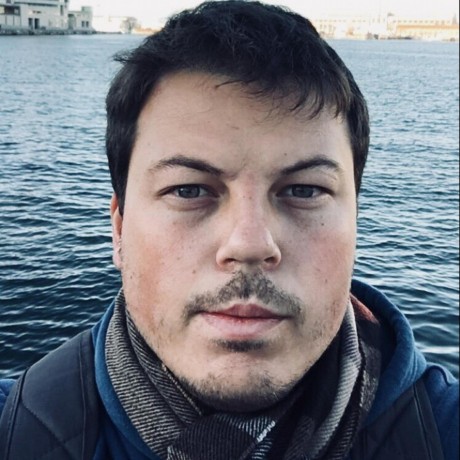 Thx for this extensive template!

I noticed yarn dev watches for .ts changes, but is there also a local dev server with hot reload integrated, or how do you do your dev?