Baidu Apollo Fork that runs on a KIA Niro using a PolySync DriveKit, a HESAI Pandora and a Novatel PwrPak7

LaTeX source code of my CV and motivation letter template

My participation to the Google Code Jam

Brings the Sony's unified kernel to the Smartwatch 3

Replace i586 with core2-32 Fix bug #80 by replacing i586 with core2-32. This fixes the problem of missing i586 directory in generated nightly ipks and provides the qemux86 target with a correct path for opkg. Signed-off-by: Ed Beroset <beroset@ieee.org>

Fix bug #80 by replacing i586 with core2-32. This fixes the problem of missing i586 directory in generated nightly ipks and provides the qemux86 target with a correct path for opkg. 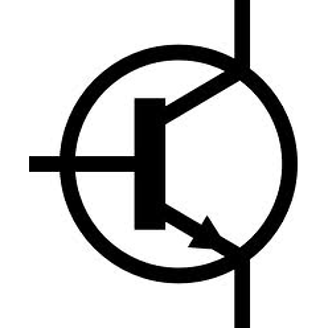 Yes exactly, we use a 64bit emulator but build a 32bit image. Cf the i686 in the uname output.

Of course it works but I think it would be an improvement to just build a 64bit images. i686 is a relic from the past. 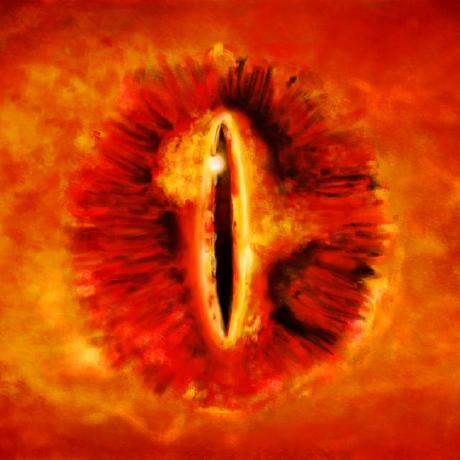 Center weather icon to center of mass, not absolute height

Some of the ion icons used for apps where not perfectly suitable for embedding them in small circles. Where centreing inaccuracies where hardly noticeable while the icons had large spacing areas around them from background circles with large padding, these slight inaccuracies became apparent to the eye when embedded in the new smaller circles used in the 2 column app drawer. 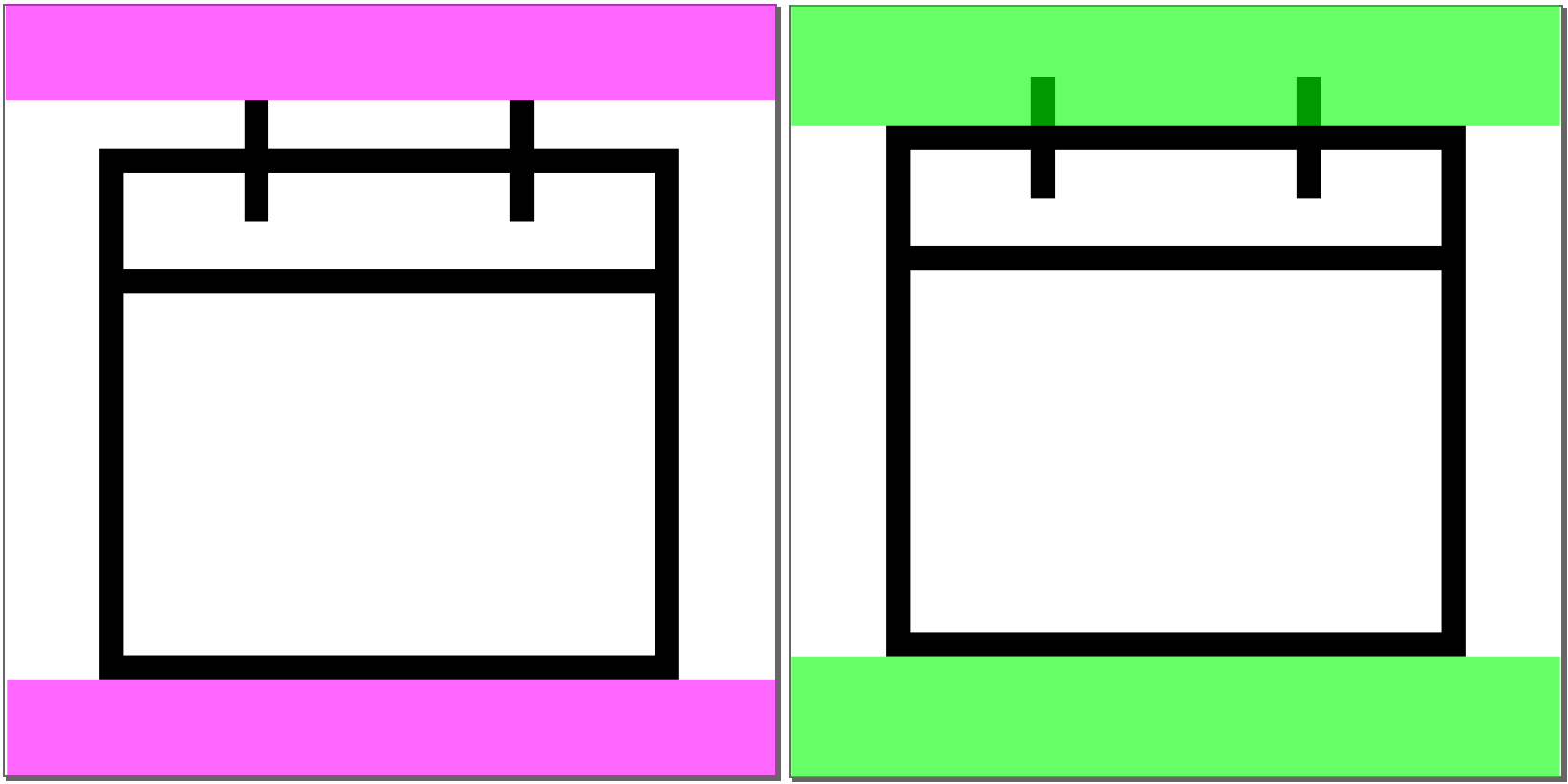 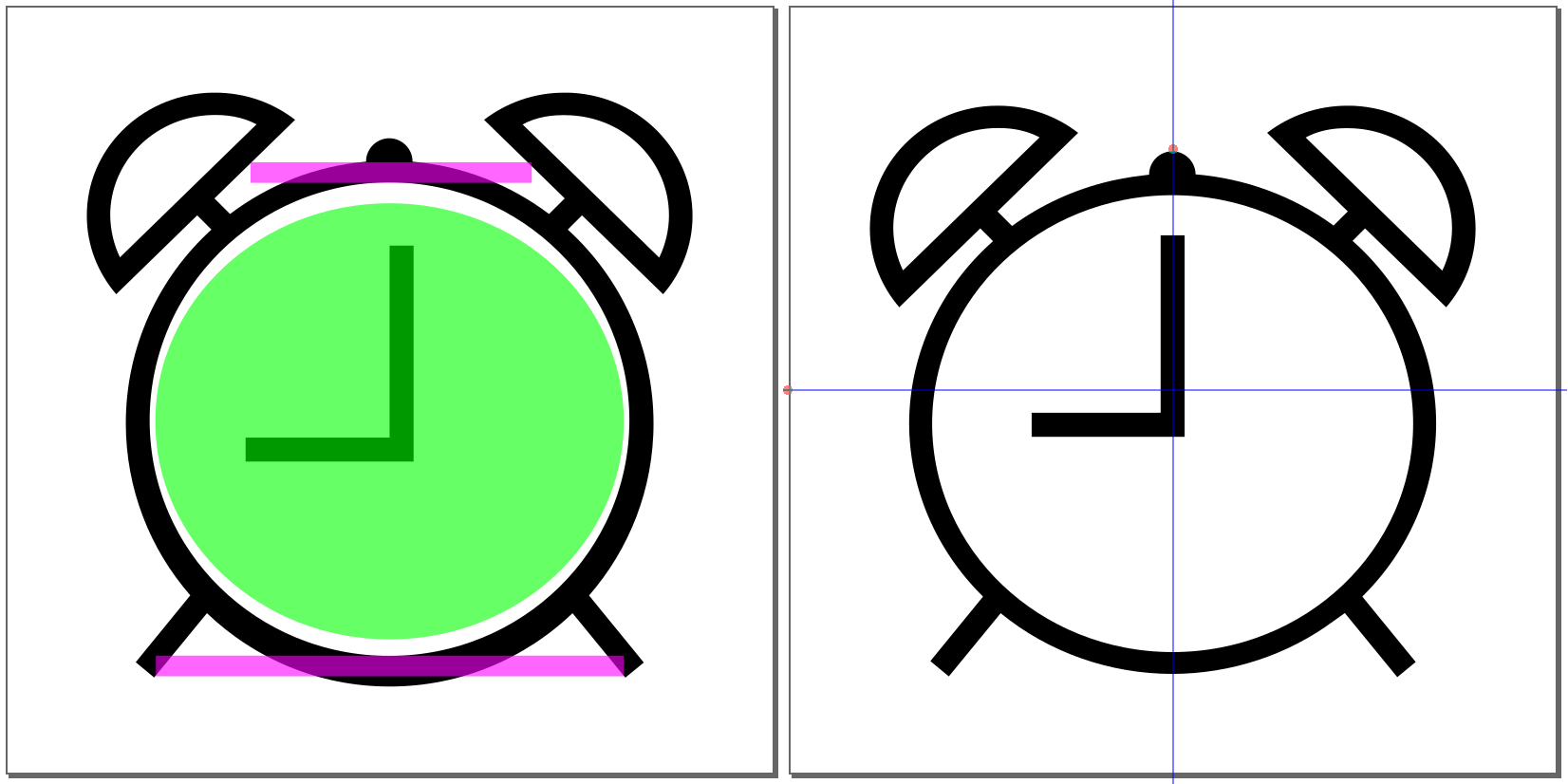 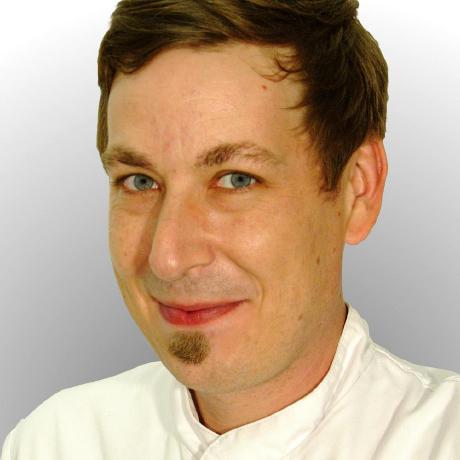 Regarding load time I would be surprised if it has a noticeable impact but I don’t have any measurements to prove you wrong either :)

In the past we've done the kind of things you do in wifi-enabler.service in the init.rc, eg: https://github.com/AsteroidOS/meta-dory-hybris/blob/master/recipes-android/android-init/android-init/init.rc#L2 It looks like it should work here too and avoid us having to maintain a device-specific obscure systemd service ? 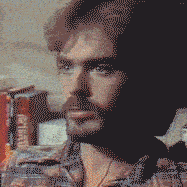 Looks good to me :) I'll let @MagneFire orchestrate the merge since it also needs a corresponding meta-asteroid change 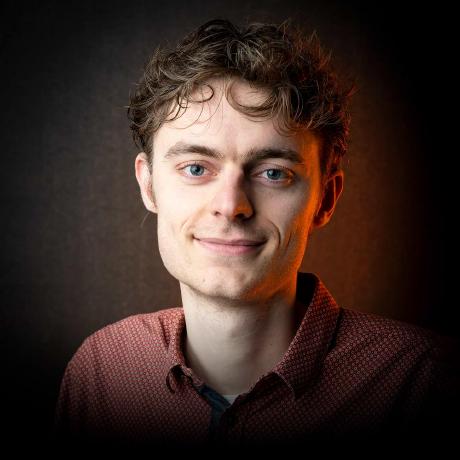 This is seriously amazing! I love the new design so much, great job guys :D The only thing I would maybe change is the remaining colors of the tiles. I see this is still the default color scheme of the original 2048 game and even though it kinda works it could probably be a better fit with the rest of the app if the tones were a bit adapted to this beautiful dark orange background. :)

Also I'm okay with the Diamond name ;) The repository would need to be created with that name and the recipe adapted.

Thanks! Always careful to the details :) 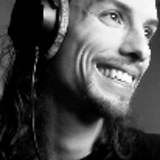 I suppose that qemux86 probably upped its minimal x86 specs and it is no longer i586 or so.

Removes the recipe here and instead adds one to the meta-asteroid repository.

Sounds amazing, I'll need to try it out :D Thanks a lot you two !

Replace the current emoji fonts with the Twitter emoji fonts. They suit better to the flat design that AsteroidOS uses.

Tilt-to-Wake sensor does not exist.

Nope, nothing to add :) I agree with everything written here

Since Skipjack now supports bluetooth, add a check to that, plus adding some other stuff like GPS and NFC,

Add support for dynamic app launchers. Separate loading of the app launcher to a dedicated loader.

This PR adds support for different app launcher styles. Eventually, it might even help to implement this awesome idea: https://github.com/AsteroidOS/asteroid-launcher/issues/61

Currently, I'm looking for feedback on this code as there is quite some code duplication going on between the different app launcher styles. As well as there is a need for explicit definitions for the to*Allowed and the forbit* variables.

At the moment this work also appears to have broken the tutorial of the launcher. I will need to investigate this too.

@LittleFox94 I've also added your app launcher style in a separate commit (Of which you are the author). Please let me know if you are ok with this, otherwise I'll adjust it to what you want or remove it entirely.