tensorflow
If you are wondering where the data of this site comes from, please visit https://api.github.com/users/Ferdi265/events. GitMemory does not store any data, but only uses NGINX to cache data for a period of time. The idea behind GitMemory is simply to give users a better reading experience.
Ferdinand Bachmann Ferdi265 Austria ferdi265.github.io Computer Science Bachelor Student at TU Graz and member of the CTF Team @LosFuzzys

An implementation of an Event Loop for ComputerCraft that provides an interface similar to Node.js's EventEmitter and setTimeout()

A collection of type alias templates for C++

A digital clock for the card10 badge

Yet another python async-io event-based framework.

@zixijian: it's not specific to the 3.1 version.

Building 3.6 from source works fine as well and builds a working grep. Building 3.7 (the version currently shipped by termux) doesn't compile without patches for me. The gnulib.patch from this repo makes it compile, but the resulting grep does not work.

I also don't know if termux packages use any specific flags for ./configure, I currently just used a ./configure without any arguments. 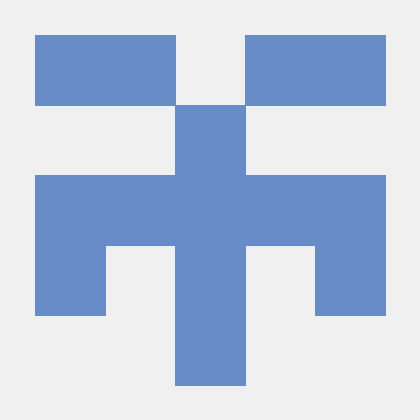 Huh, I could swear I was able to reproduce this a second ago. It seems to be correctly fixed now, still displays 0.7.2. Whatever that was, thank you for the fix, it works quite well now :) 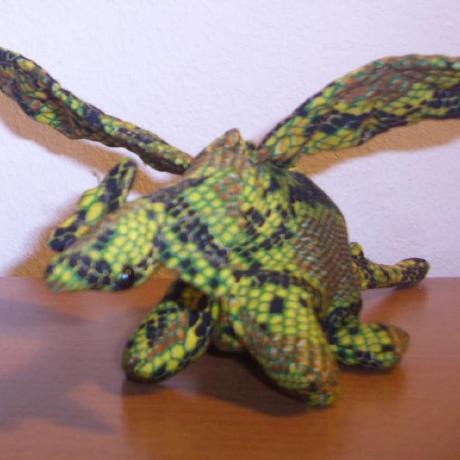 Thank you for the fix. Which version of WebK will contain the fix?

Currently I can still reproduce this on WebK alpha 0.7.2.

bitmanip/base: fix or and xor not doing or and xor