tensorflow
If you are wondering where the data of this site comes from, please visit https://api.github.com/users/DGKSK8LIFE/events. GitMemory does not store any data, but only uses NGINX to cache data for a period of time. The idea behind GitMemory is simply to give users a better reading experience.
Tarek Ali DGKSK8LIFE Working on it... Houston, TX dev.to/tarekali Open source developer, student, freelancer.

Social media app for my school

A keras model that can classify apples and oranges.

A filebrowser made using node.js

A webapplication with a login and survey creation system made to implement flask knowledge.

[FEATURE REQUEST] Add Docker support for redisql so that things like GitHub Actions can be used for CI/CD; and IDE setup is seamless.

Hello Steve , We need to mention base docker image as redis/postgres right?

Yes and also MySQL since redisql supports it, though it really dependss on the user's choice. 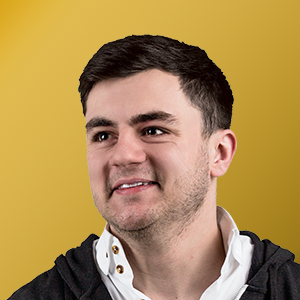 How do I integrate nmap-vulners with this library?

Hello. I'm working on a task that requires me to use nmap-vulners for vulnerability discovery.

Currently, I have a bash script written to do so that I would invoke from Go via exec.Command

The issue is that I currently would have to parse XML output with a schema that changes often, so I would prefer an idiomatic way of doing so.

So, how can I use your library in tandem with nmap-vulners to get the output of vulnerability scans in Go? Thanks