golang
If you are wondering where the data of this site comes from, please visit https://api.github.com/users/Chan9390/events. GitMemory does not store any data, but only uses NGINX to cache data for a period of time. The idea behind GitMemory is simply to give users a better reading experience.
Chandrapal Badshah Chan9390 @Hack-with-Github https://badshah.io On my path to attain nirvana in security !

Collaborative Knowledgebase base where people can contribute to Android Tamer

Serverless function to automate enforcement of Multi-Factor Authentication (MFA) to all AWS IAM users with access to AWS Management Console.

Some tools to automate recon - 003random

A curated list of awesome Hacking tutorials, tools and resources

A curated list of awesome malware analysis tools and resources

Nuclei templates written by us.

are you sure already install requirements.txt? 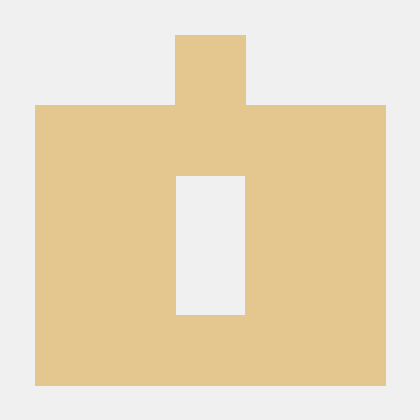 The domain.txt stored in the same folder (/linkfinder), but it cant read that. Any solution?

Bintray was shut down at the beginning of may, and thus the installation of the devkit fails because the install script scripts/installs/install_devkit.bat points to a file hosted on bintray.

What i ended up having to do is go to https://web.archive.org/web/20191014181453/https://dl.bintray.com/oneclick/rubyinstaller/DevKit-mingw64-64-4.7.2-20130224-1432-sfx.exe which then redirects to a snapshot of the CDN it was hosted on, which then manually downloads the file. I then had to use a python webserver to host the directory (i used the metasploitable directory) and modify the batch file to point to my local IP on port 8000, to have the VM download that file and subsequently install the devkit.

I am facing this issue, any idea? 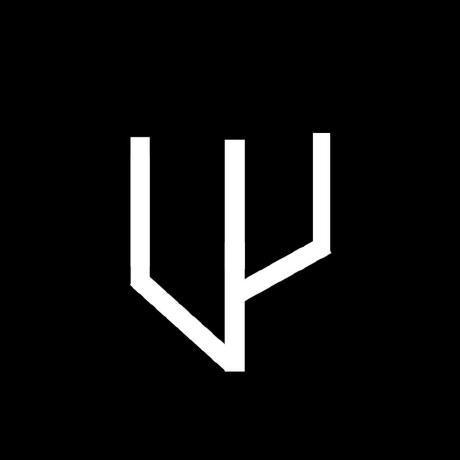 Problem solved, I forgot to turn off my proxy. That why this error happened, thanks @channyein1337 for taking time to help me 😄

I am not sure what is the error but it is working fine for me. I am running on linux wsl in windows.

stopping with this error, I running on windows 10 btw

It is still going or just stop with this errors?

If it is still happening , just remove those two lines from linkfinder.py 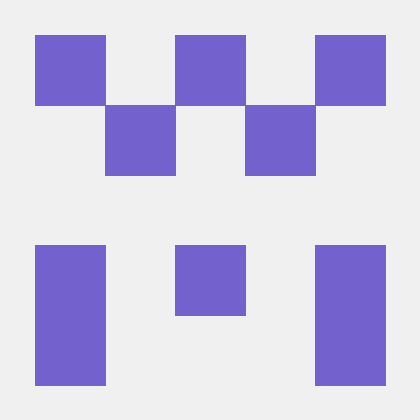 I am facing this issue, any idea?