tensorflow
If you are wondering where the data of this site comes from, please visit https://api.github.com/users/AngryCarrot789/events. GitMemory does not store any data, but only uses NGINX to cache data for a period of time. The idea behind GitMemory is simply to give users a better reading experience.
REghZy AngryCarrot789 REghZy uk... aka REghZy aka TheRareCarrot. apricot

A very simple serial communicator, similar to the AdvancedSerialCommunicator i made...

a WIP simulator for the BigReactors mod, for simulating temps, effficiency with different patterns. not done yet

A multithreading serial communicator app, simply used for communicating through serial ports. isn't very advanced atm but will be soon ;) maybe :) probably not :))

A game similar to minecraft, but with some build in mods and slightly different mechanics maybe

A sort of remake of minecraft but with mods built into it (like atomic science, AE1, thermal expansion, etc) :))

An improved version of my old password manager, which will (hopefully) be fully MVVM, using no nuget packages. It will support adding almost unlimited accounts and will store them securely.

A theme pack thing im making, which will copy over the colourfullness of my other themes pack, but this one will include animations, like fade in/out with mouse over/leave events, click events, etc. Very WIP atm, only buttons work, and listboxitems are broken sort of

A remake of my older WPFThemes repo, only with a better colouring system (more customisable, spread into multiple resource dictionaries)

A plugin for finding, reducing and stopping lag for tekkit 164

A thingy that lets you connect potentiometers to an arduino, which spools data to a C# program which parses it into MIDI parameter values which can be sent to a DAW 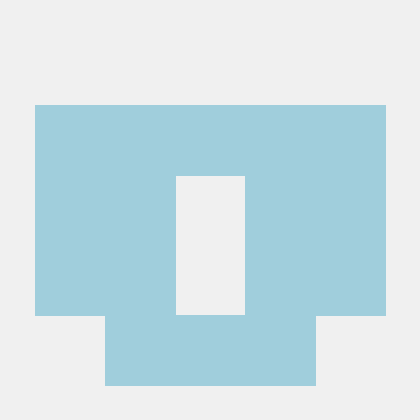 https://github.com/MachineMuse/MachineMusePowersuits/blob/273d93291b86323a76cf19f9e9c45779da6e25a1/src/main/java/net/machinemuse/powersuits/powermodule/weapon/RailgunModule.java#L83 this to be percise 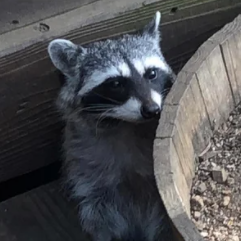 oh right. i managed to fix it though, it was a function in the direction generation (i think) which had a while loop that checked the equality of a float (from what i remember), so i just modified it and added a counter to how many iterations it had done, and returned after 100

i kinda abandoned the themes in the WPFUtils project and redid it in https://github.com/AngryCarrot789/BoldThemes, but i think the line of code is 1113, because if you scroll down the OptionMarkFocusVisual is defined after the check box, so i guess it doesn't like that... whoops 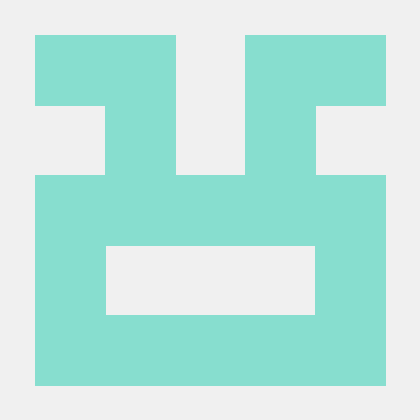 Basically, if you take a screenshot, it opens a window that has a textbox, and you can type in a file name into that text box, and it will name the image with that name, instead of the default file name/pattern in the settings

And if you don't want to name the file and just want it to use the default, you can just press escape and it will close the window and give it the default name

I feel like this would be useful if you're screenshotting lots of things and want to instantly name the image right there and then, instead of having to goto the destination folder and rename it yourself

Describe the solution you'd like: When you click stop/pause in your DAW, it should continue playing the audio, but it slowly gets quieter... by that i mean, if you have a reverb effect for example, after clicking stop/pause in your DAW it shouldn't just stop the audio instantly, a small bit should continue playing (because of the reverb), but it slowly gets quieter (as reverb does). I think in the Serum VST, this option is called "Silence note + effect trails when host transport stops" (which is disabled for me)

Describe alternatives you've considered: Using effects outside of the plugin (ableton/fl studio effects) which do this. but i still want to use surge's effects so this isn't the best alternative